Its been a while since princeHerman has posted to this site. This was a draft never published that covered the last three months of 2014. It was supposed to get fleshed out, but never did as the hectic life continued. Looking back at it, maybe it can just stand on its own. So here goes…

Truck in accident, totaled, replaced with the Hearse. 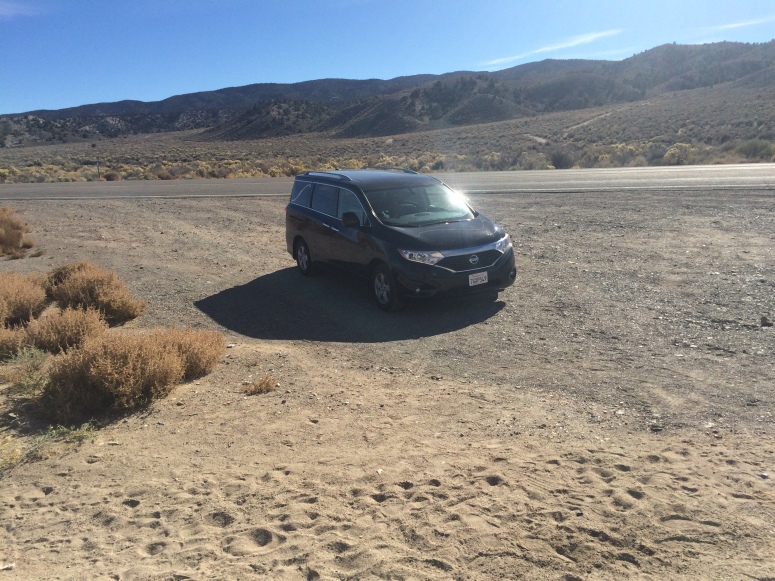 Heard about Roger’s (princeHerman’s husband, the consort Llama) mom’s strokes, not an emergency, but a reason to visit sooner than later.

Went to Utah, visited with Barbara and Claire etc 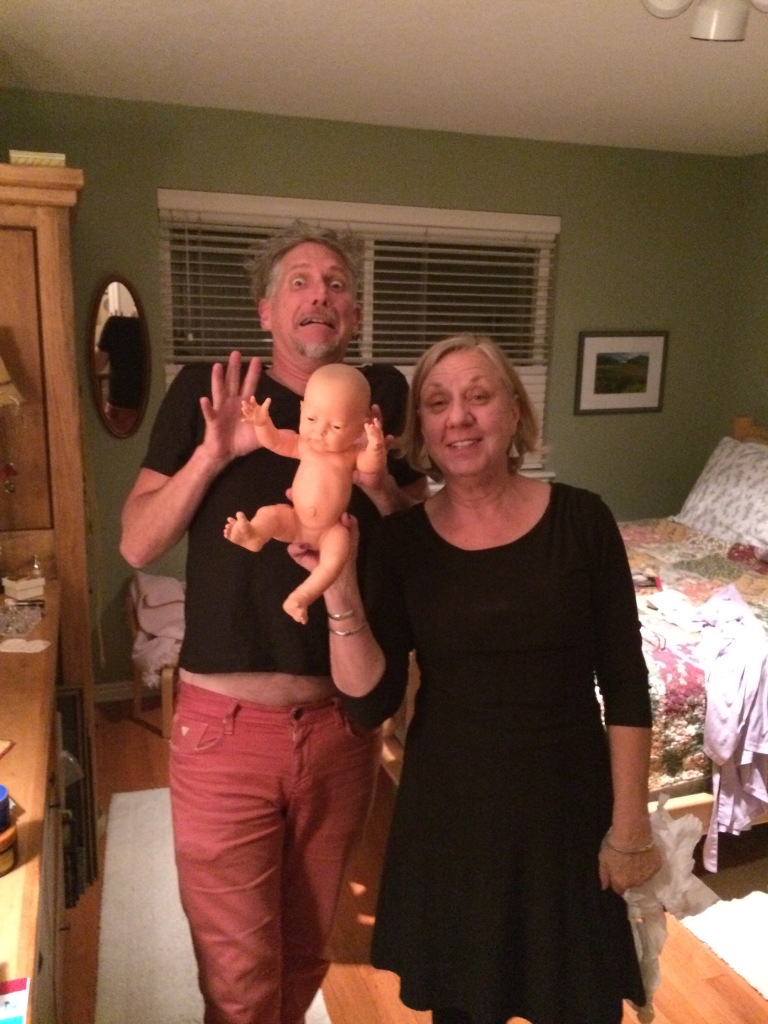 Had great visit with the consort Llama’s mother, the duchess of Moab. Went hiking and drinking with her.

Went to Cedar City with her. The trip was challenging as princeHerman had health issues. 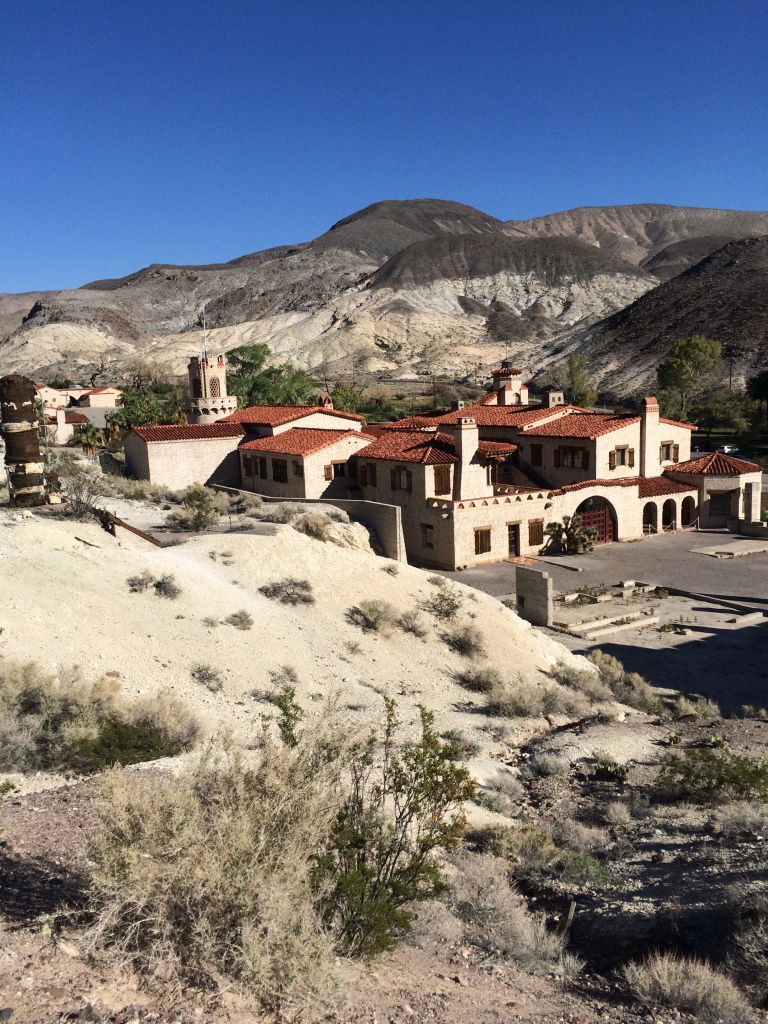 Went to Monument Cascades in Sierra. Almost back to San Francisco when the consort Llama’s mother had her aorta aneurysm. She was gone that afternoon.

Turned around and went through Nevada to St George via Vegas 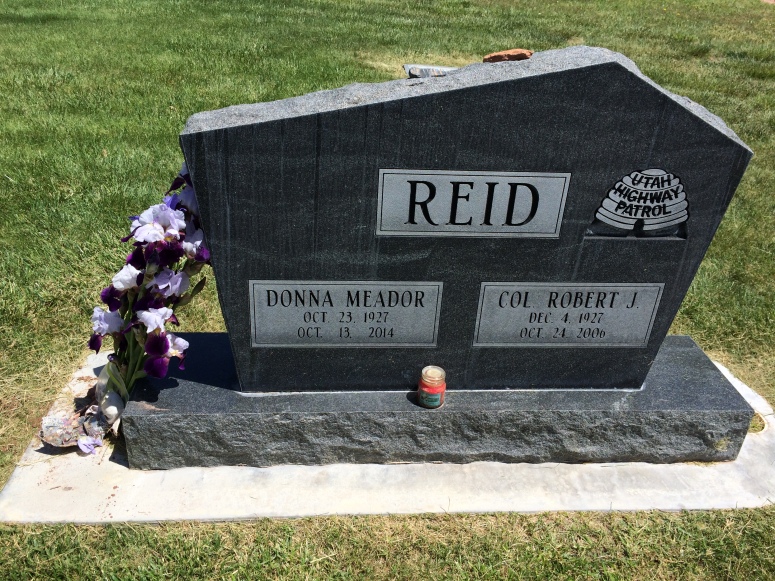 Came back to Dan, then Billy and crew in Camellia House 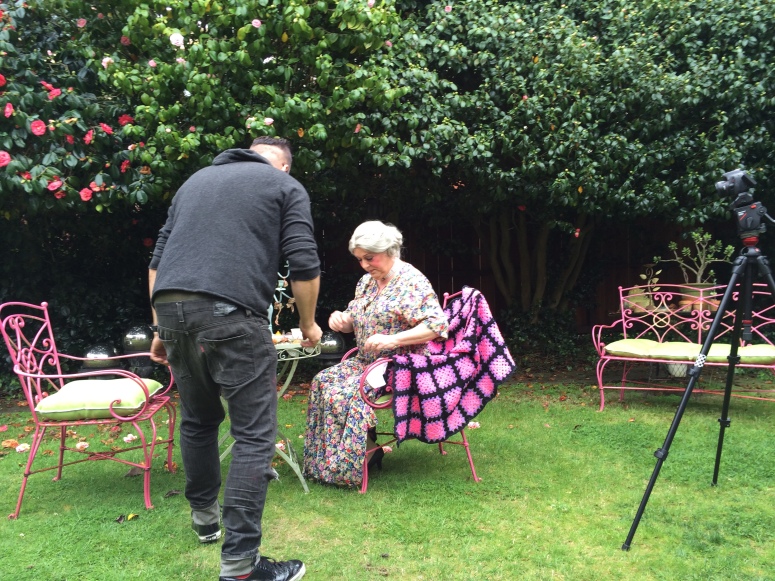 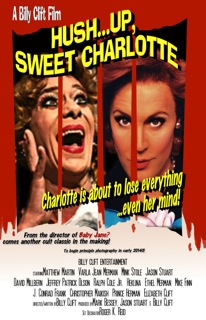 And the saga continues…